watch 04:21
Wiki Targeted (Games)
Do you like this video?
Play Sound

Ubisoft Club Ornaments consist of 18 ornaments. They are available in Old World (Cape Trelawney) and New World regions right from the beginning. Initially to unlock them it was required to possess a particular DLC related to the ornament and spend Uplay Units in Ubisoft Club. However, since the transition to Ubisoft Connect in October 2020, all of the Ubisoft Club rewards have been unlocked for all players of Anno 1800, except the rewards from participation in beta playtests. 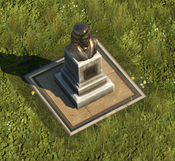 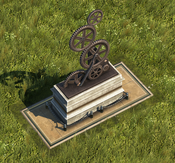 The Gears of the Era

Tribute to the Diving Bell

Special Ornaments consist of 11 ornaments. They are available in Old World (Cape Trelawney) and New World regions right from the beginning. They have different unlock conditions, some are a reward for buying a full Season Pass, some were added to the game for free in a patch, some required pre-ordering the game. 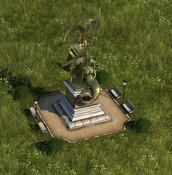 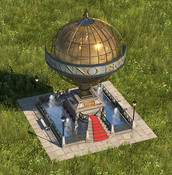 The Shoulders of our Ancestors' Fountain 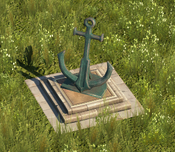 Retrieved from "https://anno1800.fandom.com/wiki/Ubisoft_Club_and_Special_Ornaments?oldid=18034"
Community content is available under CC-BY-SA unless otherwise noted.