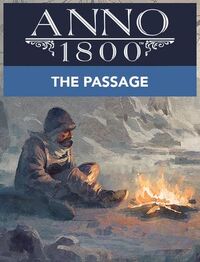 Dare you face the challenges of the Arctic? Venture to the edge of the world; conquer the most hostile of environments with a brand new heating system; build monumental hangars to claim the sky with your very own airships; and assist Lady Jane Faithful in her quest to find her Husband, Sir John, and his lost expedition to the Northwest Passage... 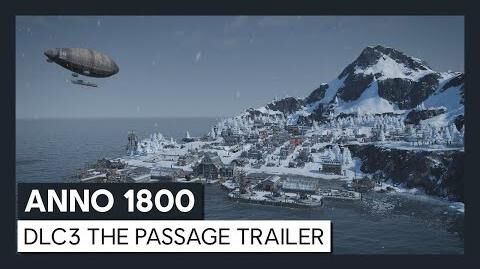 Retrieved from "https://anno1800.fandom.com/wiki/The_Passage_DLC?oldid=17601"
Community content is available under CC-BY-SA unless otherwise noted.