View source
watch 02:46
The Quarry - The Loop
Do you like this video?
Play Sound

Sandbox Mode is one of the game modes of Anno 1800. It can be played with 0-3 opponents (up to 4 players total), 0-2 pirates and 1-4 traders, and allows you to set different victory conditions, difficulty levels and characters. You may also select between less or more guidance, which lets you explore the game on your own or get help from tutorial messages.

Starting a sandbox game requires choosing between a variety of playable portraits, a company logo, player name and a colour to differentiate you between your opponents. Additional portraits and logos can be purchased with Club Units as Club Rewards using the Uplay Launcher.

Sandbox games can be customized to your liking. You can choose from a variety of settings such as characters you compete with, factions customization, world settings, features, starting and victory conditions.

You can select up to three NPCs that have different personalities and difficulties.

Factions are NPCs that are either neutral or hostile and are grouped as pirates and traders. While both pirates' difficulty can be changed independently, you can only turn traders on or off (Sir Archibald Blake is the only trader that is always present in the game world and can't be turned off). Each NPC character will occupy one small island in the world: for the same seed and world settings the usable land space will be smaller, if one or more NPC characters are activated.

You can alter different aspects of your game world, for example world size, island size and difficulty, and fertilities. DLC regions will always have the same amount of islands regardless of the settings, and in case of Enbesa and the Arctic there will also be the exact same island models, which can appear moved or rotated according to the seed number. Cape Trelawney always has 15 islands (Crown Falls included), the Arctic has 8 regular islands and 4 cliff islands, Enbesa always has 13 islands (Taborime included). 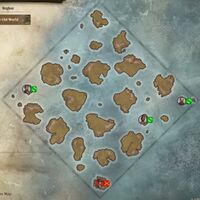 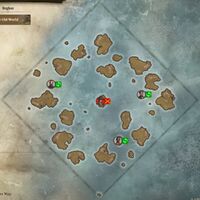 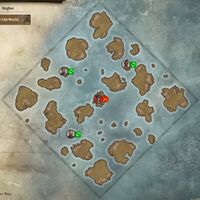 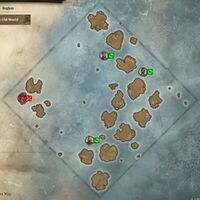 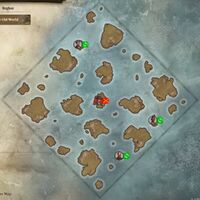 Features tab allows you to balance the in-game mechanics

Select from four different settings which determine the beginning of the game:

Note: you have to start either with a ship, with a harbour or both. Starting Ships and Starting Harbour settings can't be both set to none.

In Anno 1800, sandbox games offer multiple victory conditions which have to be met to win a game. You don't necessarily have to set any conditions and play as long as you like. This also applies for multiplayer sessions.

You can also save and load all of your settings.